Thousands of tech, game, and digital workers have organized with CODE-CWA! (You can too!)

August 2022, over 200 workers at Meow Wolf Denver's Convergence Station won their fight for union certification. This win marks the first exhibit outside of Santa Fe to join the Meow Wolf Workers Collective since they won their election covering employees at Meow Wolf's creative studios and the House of Eternal Return in late 2020 and ratified their first contract earlier this year.

In July 2022 workers in the Business & Tech departments of The Atlantic announced they were unionizing with the New York NewsGuild - CWA. This campaign builds on the major success by New York Times Tech Guild earlier in 2022.

In July 2022 workers in the QA department of Blizzard Albany announced they filed for union certification.

In March 2022 the workers behind AppFolio's award-winning AI assistant Lisa filed for union certification and won their vote in June 2022! They are the first Property Technology union in North America. 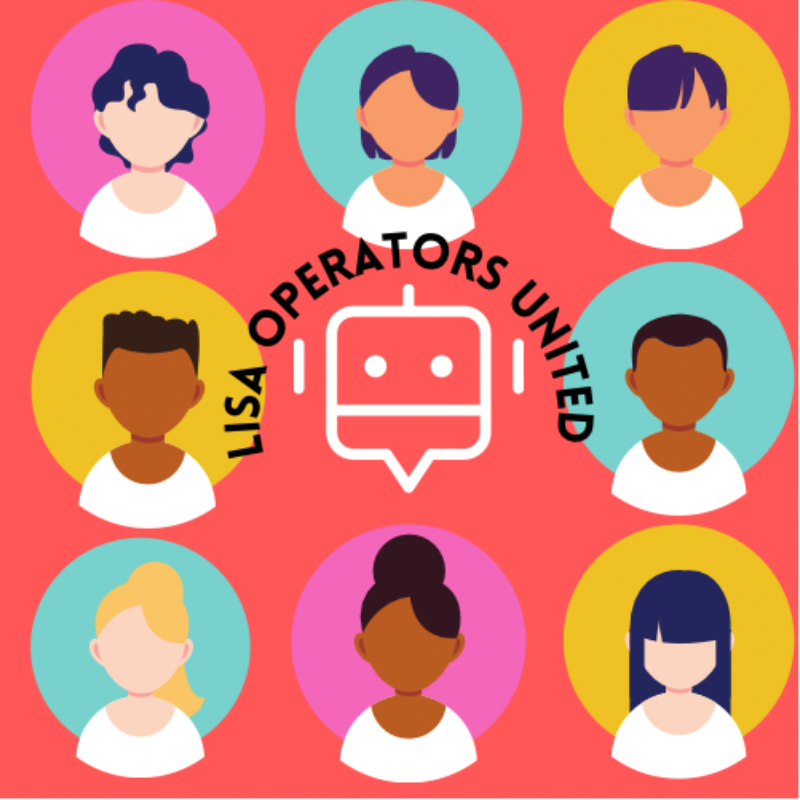 In December 2021 the workers in the Raven Software QA department went on strike, by January 2022 they announced they were organizing with CWA, and after several months of union busting by Activision Blizzard the workers won union certification and collective bargaining rights on May 23, 2022! This unit was the first certified unit of workers in AAA game development in North America. In December 2021 the workers at indie game studio Vodeo Games announced the first certified unit of video game workers in North America with collective bargaining rights. The unit includes all  non-owner workers across the US and Canada, and it includes both direct hire employees and contractors. In October the workers at Paizo, the table top game company known for the Pathfinder and Starfinder series, announced they became a the first certified union at a table-top game company with collective bargaining rights in North America. Their organizing effort followed months of activism within the company and in the fanbase. Freelancers who work with Paizo also took collective action to help the workers win certification.

In September 2021 nearly 250 tech workers at software company EveryAction announced their union certification as members of CWA Locals 1400 and 2336, becoming the largest certified tech worker unit in US history.

In July 2021 600+ tech workers at the New York Times filed for a union certification election with the National Labor Relations Board to join the New York NewsGuild alongside their editorial coworkers. Soon after the workers also staged a majority participation single day strike in response to management committing unfair labor practices. In March 2022, they won their union vote in a huge 404 - 88 landslide! In June 2021 tech workers at data software company Catalist announced they had won union certification as members of CWA Local 2336.

Check out the Mobilize Union (CWA Local 1101) Twitter, and story in The Hill.

In March 2021 tech workers at software company Mobilize announced they had won union certification as members of CWA Local 1101.

In January 2021, 200 workers across Alphabet (including Google, subsidiary companies, and vendors) announced they had formed a non-contract union with CWA Local 1400 under the name "Alphabet Workers Union." The union is open to full time employees, as well as temps vendors and contractors. Within the first month, membership jumped to 900+ workers from all areas of the company.

Since launching, AWU has undertaken and won campaigns winning a data center worker her job back, winning a vendor worker the right to have their chosen name on their company badges, extra pay for interns, and more.